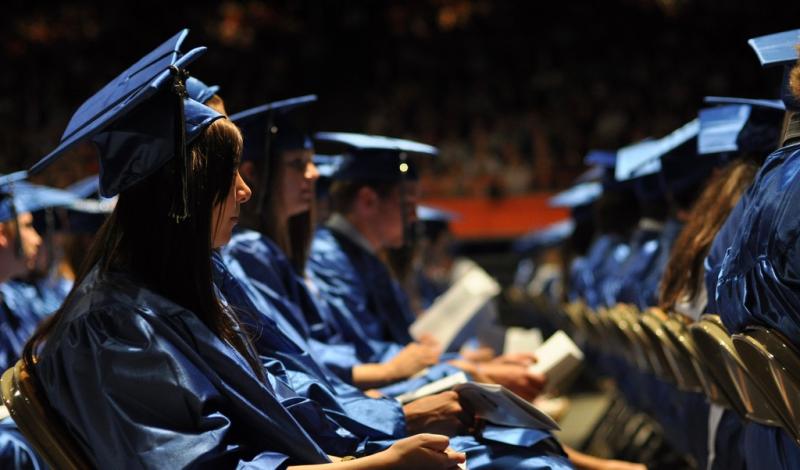 What Is Free Enterprise?

When the market determines the products, services, and prices without government interference, it is called free enterprise. The government, in particular, has no control over the services. In other words, a free enterprise could be a legal system where private measures regulate commercial activities primarily.  Lately, we get to see the concept of working from...
READ MORE
SHARE
Facebook
F
Twitter
T
Google
G
COMMENTS

When the market determines the products, services, and prices without government interference, it is called free enterprise. The government, in particular, has no control over the services. In other words, a free enterprise could be a legal system where private measures regulate commercial activities primarily.

Lately, we get to see the concept of working from home, virtual businesses, and startups that also comes under the free enterprise umbrella. Regardless of which kind of business you are considering, a dependable internet connection will play a pivotal role from the scratch. Whether the business employs resources, partnerships or a solopreneur model, the internet’s role doesn’t get discounted. As a matter of fact, the importance increase with every level.

Therefore, we would recommend you to think through and consider Qwest internet. If that is not serviceable in your area, you must do your homework before investing and subscribing for any. It can largely impact your business and its effectiveness in delivering work and coordination.

Let’s find out how the free enterprise model looks like:

The principle of defining free markets is through voluntary contracts, private property rights, and competitive bidding for services that are in the market. It determines the public ownership of the property or the control over goods and services distribution.

The Origins of Free Enterprise

It was in the fourth or fifth century B.C. when Laozi argued that government interference hinders growth. It was perhaps the first written intellectual reference to the introduction of free enterprise systems in China. The United States, during the 18th & 19th century also adopted a free-market legal approach. At present, the USA and the UK are known as mixed economies. Whereas, countries that include Hong Kong and Switzerland have the concept of free enterprise.

A free enterprise will result in capitalism when central planning lacks. In systems, as we see in the USA, the goods and services produced and bought are decided with the mutual collaboration of the consumers and the producers. They voluntarily enter the contracts, or in some cases, there might be the need for civil courts to force the decision privately. The economic system of the USA with free enterprise follows five principles. They are individual freedom for choosing businesses, competition, consumer sovereignty, private property, and profits as incentives.

Singapore and The United States are two notable examples of countries that have the maximum number of free enterprises. Furthermore, several European countries are seen as free enterprise markets, nonetheless, they frequently have additional government guidelines and some involvement in their business transactions while considered essential.

The primary advantage of any free enterprise economy is typically the fact that it maximizes revenues. The advantages could be tremendously increased innovation, the further establishment of wealth, and resulting in additional assistance to a greater society.

The disadvantages, however, are for those who lose the race, though, some losers are innocent, and that’s the reason we have taxes, government, and transfer expenses. On the other hand, a free enterprise economy would develop the fastest and produce the most income to tax with the least amount of pain. The disadvantage of any free enterprise economy is also interestingly the same that it maximizes the profits more than everything else.

Free Enterprise produced AT&T in the United States. As soon as it constructed all the network groundworks, everyone wanted to get AT&T. No customer desired to subscribe to san opponent with comparatively limited network range, consequently, nobody could encounter AT&T. The outcome was that the pricing was so subjective and the help desk was so inapt it became a national contempt. The government had to intervene and broke its complete Anti-Trust laws to introduce competitiveness and lower prices for everybody. That’s an instance where the Government keenly acted in contradiction of free enterprise.

With or without government guidelines and subsidies, Free enterprise permits each individual the chance to hunt for new horizons that may as well results in a better life for them and possibly for others, such as what Steve Jobs did with Apple.

Marketing, Reviews
Friendspire: The Social Recommendation App for 2021
Why Big Tech Companies Are Switching To The Hybrid Business Model
COMMENTS 0