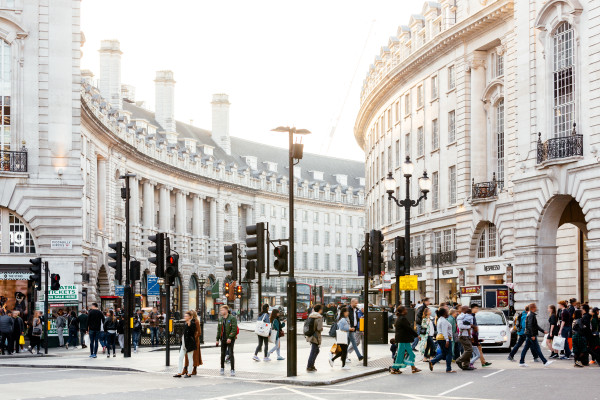 Hello and welcome back to Startups Weekly, a weekend newsletter that dives into the week’s noteworthy startups and venture capital news. Before I jump into today’s topic, let’s catch up a bit. Last week, I wrote about Chinese investor activity in Africa. Before that, I noted Airbnb’s issues. Remember, you can send me tips, suggestions...
READ MORE
SHARE
Facebook
F
Twitter
T
Google
G
COMMENTS

Hello and welcome back to Startups Weekly, a weekend newsletter that dives into the week’s noteworthy startups and venture capital news. Before I jump into today’s topic, let’s catch up a bit. Last week, I wrote about Chinese investor activity in Africa. Before that, I noted Airbnb’s issues.

Remember, you can send me tips, suggestions and feedback to kate.clark@Techleem.com or on Twitter @KateClarkTweets. If you’re new, you can subscribe to Startups Weekly here.

This week I want to talk about Europe and not just because I’m in Europe prepping for Techleem’s annual conference, Techleem Disrupt Berlin. But because of a new trend we’re seeing in which U.S. venture capital funds strike deals overseas—more than ever.

Forbes wrote a piece on this trend this week alongside the release of their annual European Midas List, which ranks the top VCs on the continent. More and more, top funds, including the likes of Sequoia and Benchmark, are writing checks to companies in London, Dublin, Amsterdam, Stockholm and more.

Sequoia, for example, funded a teenager in Dublin, Ireland this year. Evervault is building a data protection solution aimed at developers, by way of an API, which aims to bake data protection into the app from the start. We hear a number of other top firms are sending partners over seas, too, or considering making such moves. Why? To search for companies to add to their global portfolios (in a region where they may also see a nice discount). As we prep for a new year, this is one of several trends in VC I’ll be keeping an eye on.

If you didn’t log on to Twitter this week, you may have missed The Verge’s investigation into workplace toxicity at Away, a ‘unicorn’ travel company known for its lightweight, compact suitcases (full disclosure: I have an Away bag). Read that story first, then check out Winnie co-founder and chief executive officer Sara Mauskopf’s piece from this week, “The inevitable takedown of the female CEO,” in which she questions why we celebrate female-founded companies, until they rise too far. Here’s a passage:

Aggressive. Blunt. Furious. These are words that have been used to criticize the behavior of female CEOs of prominent companies like Thinx, Cleo, Rent the Runway and ThirdLove, to name a few. Away is the latest female-led company to come under fire, in an article in The Verge on Thursday.

First, let me be clear: A toxic work culture is never acceptable. Regardless of who started a company or what kind of stress the company is under, it’s never okay to mistreat employees. Some of the things that came to light in these pieces are particularly abhorrent: sexual harassment, lying about one’s credentials, creating an unsafe space for underrepresented groups, overworking employees. These are dynamics that need to be called out and eliminated at all companies, whether female or male-led. The Away example is no exception.

The top VC deals of the week:

Plus, read my profile of VSCO, the photo-sharing and editing app you may have never heard of. That is, until the “VSCO girl” meme craze of 2019.

It’s hard to believe it’s already that time of the year again, but Disrupt Berlin is this week! I’m in Berlin this week to meet with Europe’s top VCs and some of the most promising founders in the region. If you’re here too, make sure to say hi. Here are a few things you can expect to hear about at the event:

If you like this newsletter, you will definitely enjoy Equity, which brings the content of this newsletter to life — in podcast form! Join myself and Equity co-host Alex Wilhelm every Friday for a quick breakdown of the week’s biggest news in venture capital and startups.

This week, we discussed Harlem Capital’s debut fund, a $40 million effort that will back minority entrepreneurs. On top of that, we shared thoughts on Figure’s latest funding, European venture capital activity and more.

Equity drops every Friday at 6:00 am PT, so subscribe to us on Apple Podcasts, Overcast, Spotify and all the casts.

Reviews, Tech
Black Friday’s boost, security news and the year’s biggest apps – Techleem
Will There Be A Season 2 For ‘No Game No Life’?
COMMENTS 0 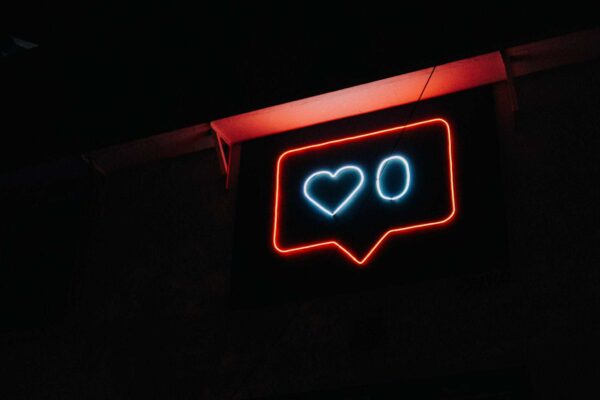 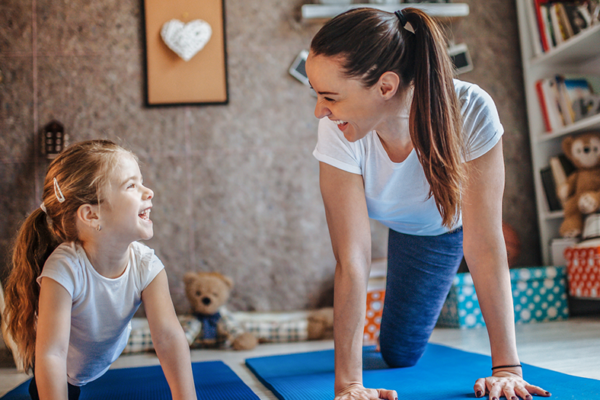 Staying Fit and Healthy in a Demanding Trade