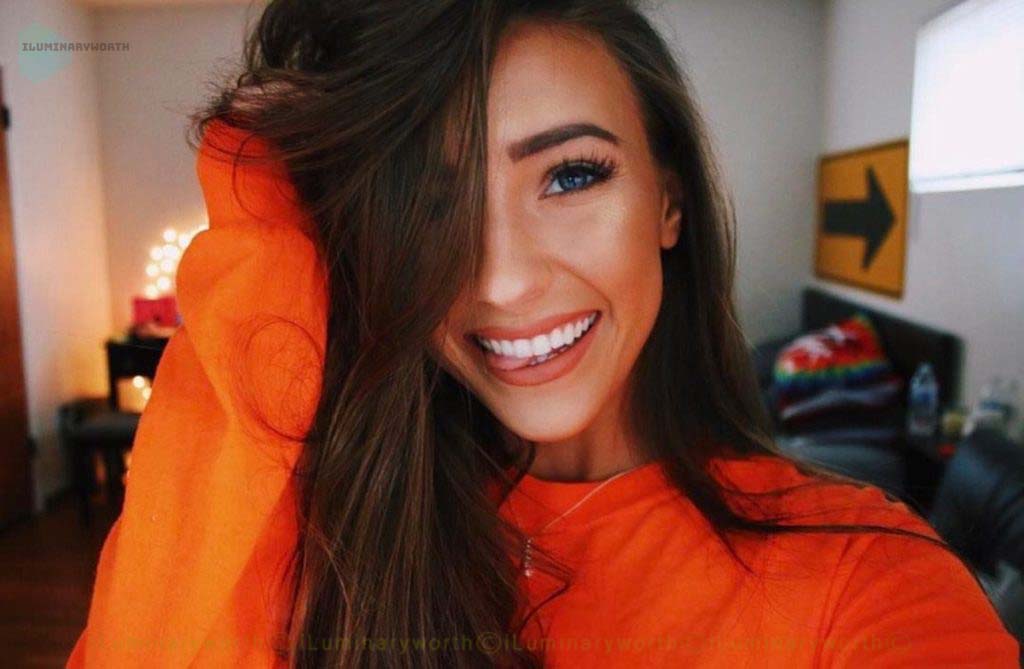 People in today’s era are highly influenced by social media and YouTube stars who influence people in their own unique ways. Taylor Alesia is a social media star as well as a singer. The young girl is an internet sensation all because of her pretty looks and the types of topics she addresses on her...
READ MORE
SHARE
Facebook
F
Twitter
T
Google
G
COMMENTS

People in today’s era are highly influenced by social media and YouTube stars who influence people in their own unique ways. Taylor Alesia is a social media star as well as a singer. The young girl is an internet sensation all because of her pretty looks and the types of topics she addresses on her YouTube channel as well as her Instagram account. Taylor Alesia has a huge number of fans who love and adore her for the person she is and the things she talks about. Taylor Alesia is a social media influencer who influences people with her intimate videos on YouTube and talks deep about life and discusses her own life experiences with her fans.

Taylor Alesia was born on the 13th of October 1996 in Arizona, the U.S. Not much information is available as per her education but her early education was done in a local school in Arizona. Taylor tried to pursue college for some time but dropped out of college in order to make her career into what it is today and claimed that this was her passion and moved to New York to pursue her career. Taylor Alesia possesses American nationality and belongs to Christian religion.

Taylor Alesia was raised in Scottsdale, Arizona with her parents and an older sister. Her mother’s name is Mary Ann Compton and usually appears in her videos every now and then but not much information is known about her parents and siblings. Whereas, Mr. Compton, her dad also often appears on her Instagram and claims that he is busy with his job but loves to watch his daughter’s videos and is a genuine and huge fan of hers. Taylor Alesia possesses American nationality and belongs to a Christianity religion.

Taylors Alesia’s personal life is not so public like other YouTube stars. The information known to the public is that she was dating Tanner Fox who is also known to be a famous YouTube star. Tanner is also famous to be a motor stunt performer. Taylor and Tanner were seen on each other’s YouTube channel every now and then. Rumors are that the couple broke up in 2018 and parted their ways peacefully.

Taylor was also known to be dating Mike Baron who is a popular social media star however, rumors are that the couple broke up shortly as things didn’t work out well between them.

Taylor Alesia has a pet dog named Dunkin who has his own Instagram account. This is a Pomeranian husky. She announced the entry of the dog through a YouTube video saying that she has finally become a mother (she was referring Dunkin as her child). Unfortunately, as open as Taylor is about her love life, she is not that open about her family, not much is known about her family, neither she talks about it on any of her social media accounts.

Taylor received her popularity and fame through her social media presence. Firstly, she became a part of Twitter and Instagram. When she got some recognition there, she started to appear live on YouNow and created a successful YouTube channel.

Taylor Alesia also assisted a famous social media star Taylor Caniff and went on a tour with him. It was rumored that both of them were dating although Caniff and his manager later told the media that it was a rumor and they were not dating. During her time with Caniff, Taylor Alesia experienced a lot of exposure and gathered a lot of fans.

The most popular social media website for Taylor Alesia is Instagram. Taylor’s posts and stories are what made her a social media sensation. Later, she went active on Musical.ly and became a star in lip-syncing videos.

Taylor Alesia’s videos are full of her own experiences and thoughts, she also talks about fashion, lifestyle, intersexual relationships, make-up tutorials, diet plans and deep talks about self-understanding, dignity, and self-respect. She has gauged many social media fans through her inspirational videos and heart to heart conversations with her fans.

There was one controversy in Taylor’s career when she secretly snapped that the YouNow brothers Nash Grier and Hayes Grier smoke cigars which are rather very suspicious-looking. She posted the snap of two pictures individually of both the brother smoking those cigars. However, in response both the brothers claimed that they don’t smoke at all and then Taylor Alesia deleted those tweets.

Although the incident caused a little issue for the YouNow brother the fans of Taylor Alesia criticized that it was that big of a deal and called Taylor Alesia an attention seeker. Taylor later apologized in one of her videos says that she didn’t mean to disrespect the boys.

Taylor released her own song “Stay the Night’ featuring Dylan Matthew and posted it on her YouTube channel. She is now an influential voice on YouTube and said it be a YouTube influencer as well.

The estimated net worth of Taylor Alesia is around $0.5 million to date. She owns her own house in Scottsdale and lives in it along with her family.

Additional information about Taylor Alesia includes her hair color which is brunette. The color of Taylor Alesia’s eyes is blue. Her height is approximately 5 feet and 4 inches.

The waist size is 22 inches.

Do take a look at Birds Of Prey Merchandise

Entertainment, Social Media
Will There Be A Season 2 For ‘No Game No Life’?
All You Need To Know About Deadmau5 Net Worth In 2020
COMMENTS 0 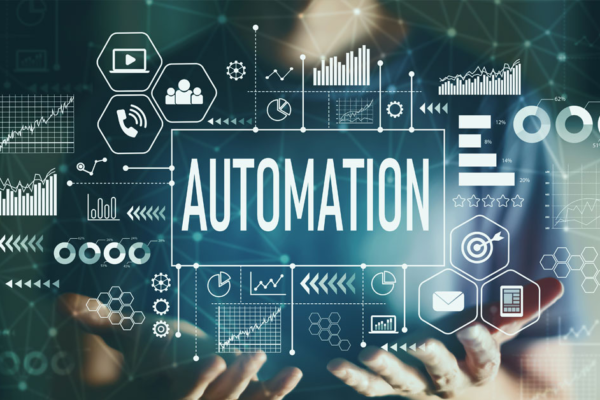